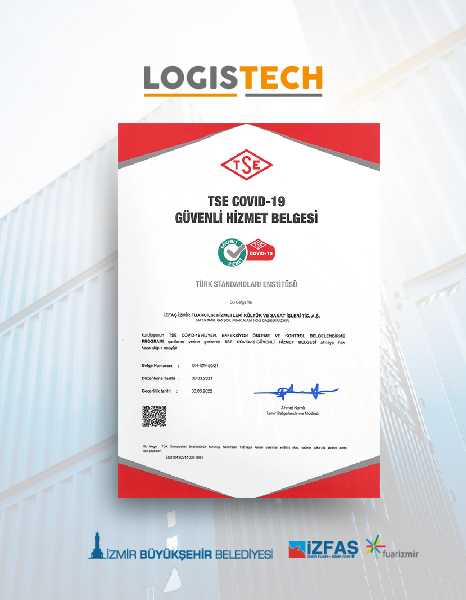 Izmir, which has witnessed 8.500 years of human history, was established on the shore of the gulf and ranks third among 81 cities in terms of population size and socioeconomic development throughout Turkey. Izmir International Port is one of the most important ports in the country that serves 70,000 businessmen, 6,000 industrialists and nearly 100,000 tradesmen. Izmir is an important trade and production center of the Aegean Region. It is also one of the important trade routes of Turkey with its 13 industrial zones and 2 free zones. By presenting versatile production opportunities, rich natural resources and qualified life, Izmir is a region that becomes prominent both in Turkey and in the world. Izmir is in development in terms of exports, which is an important indicator of economy. This feature has given Izmir an advantage in terms of competitiveness, capacity building and adaptation both socially and economically. 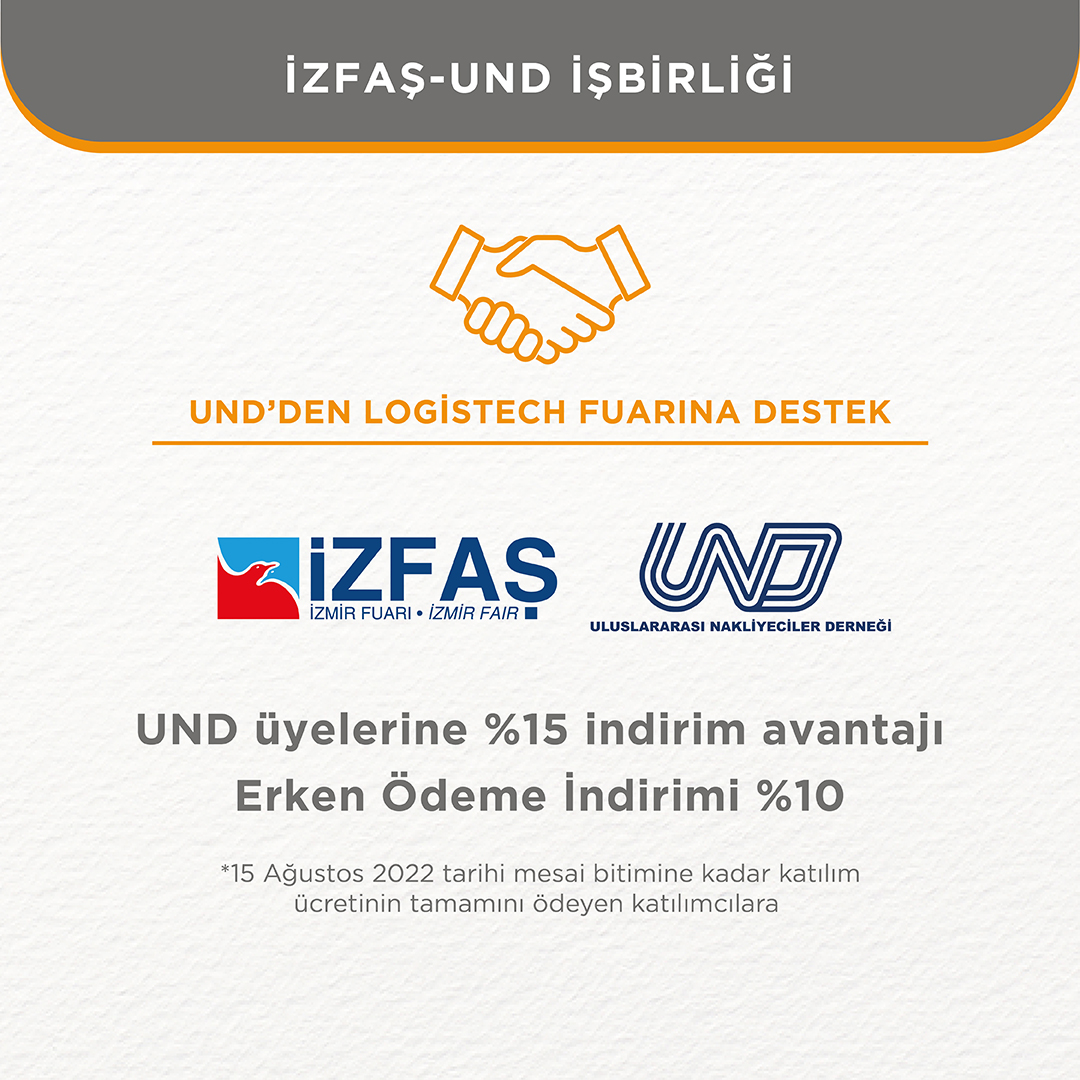 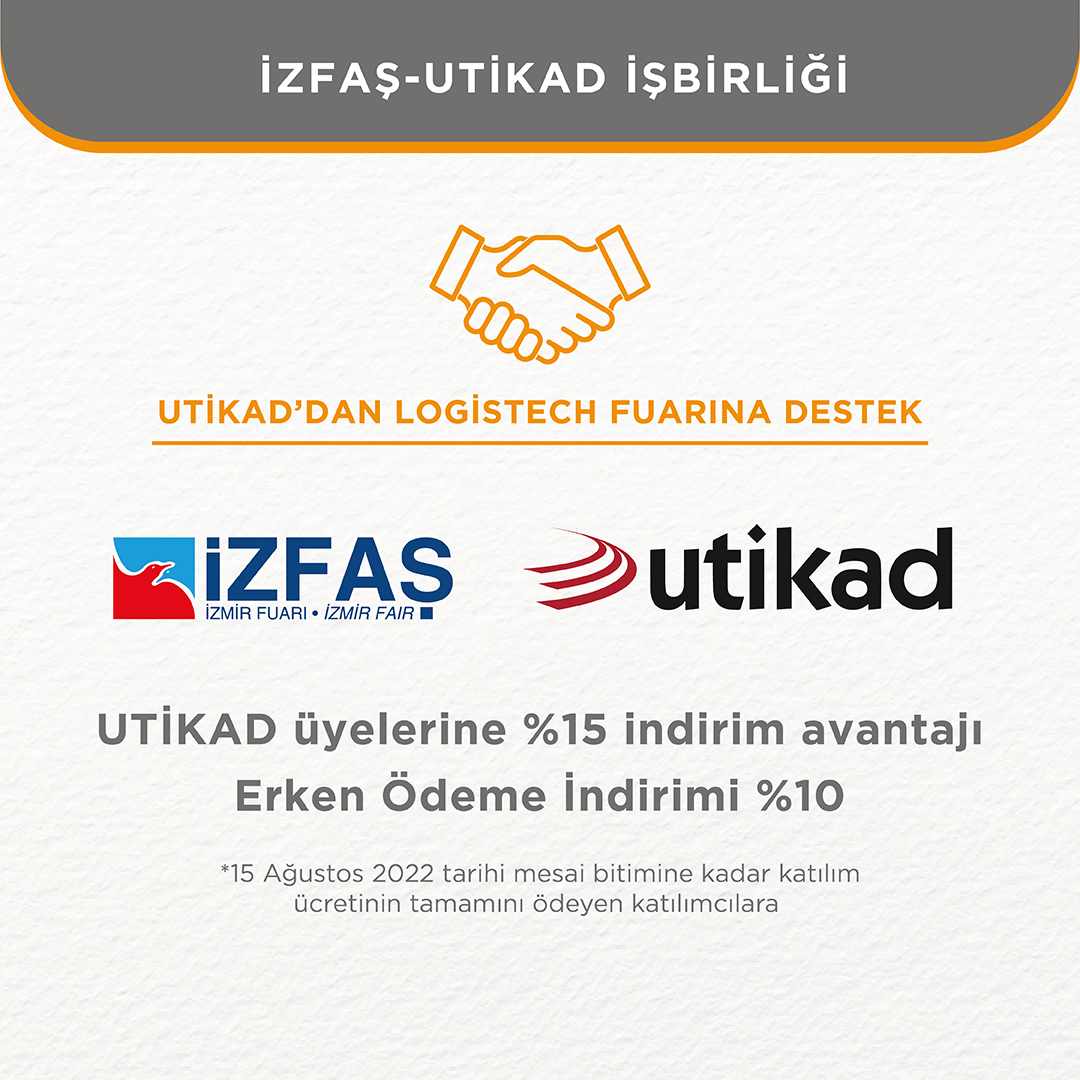 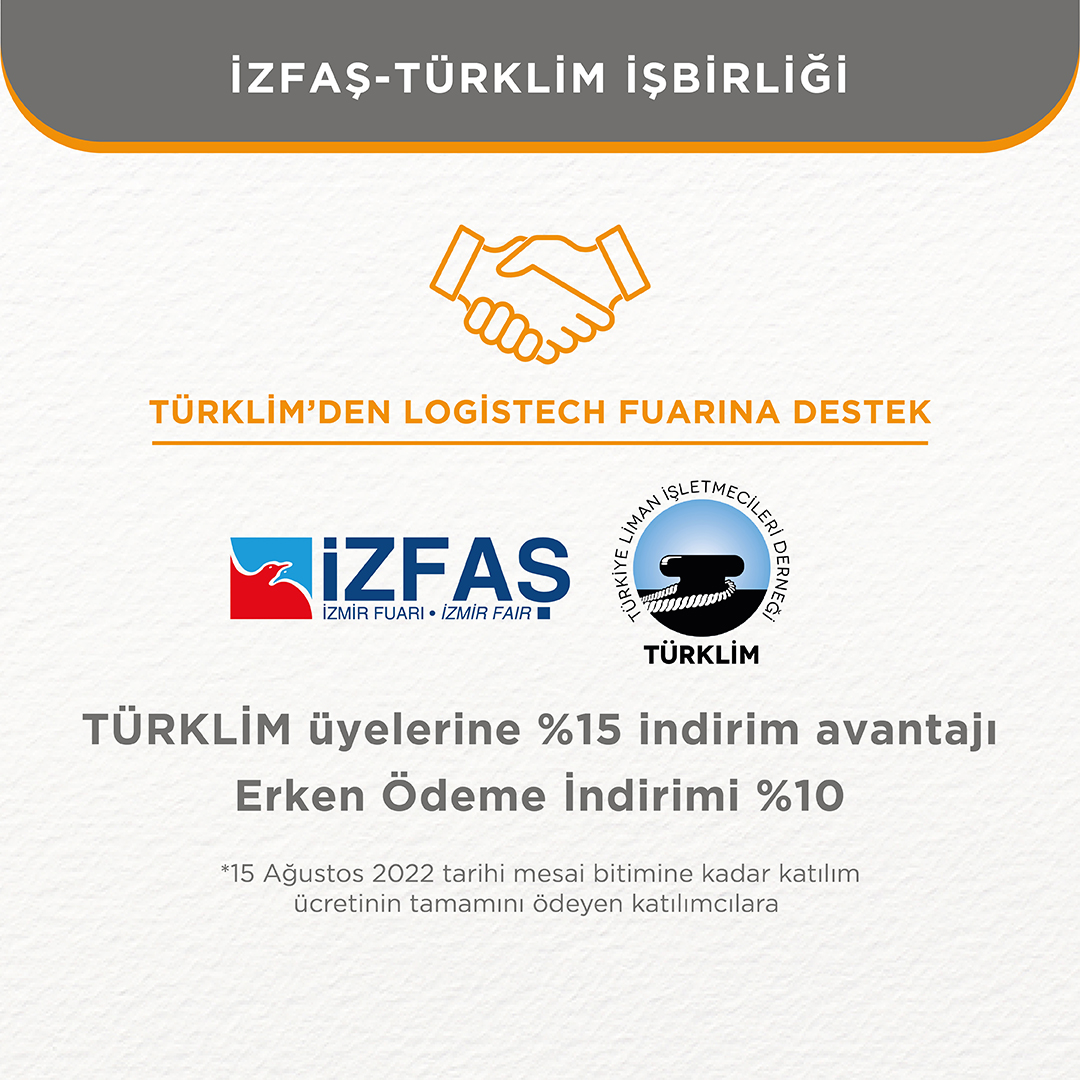 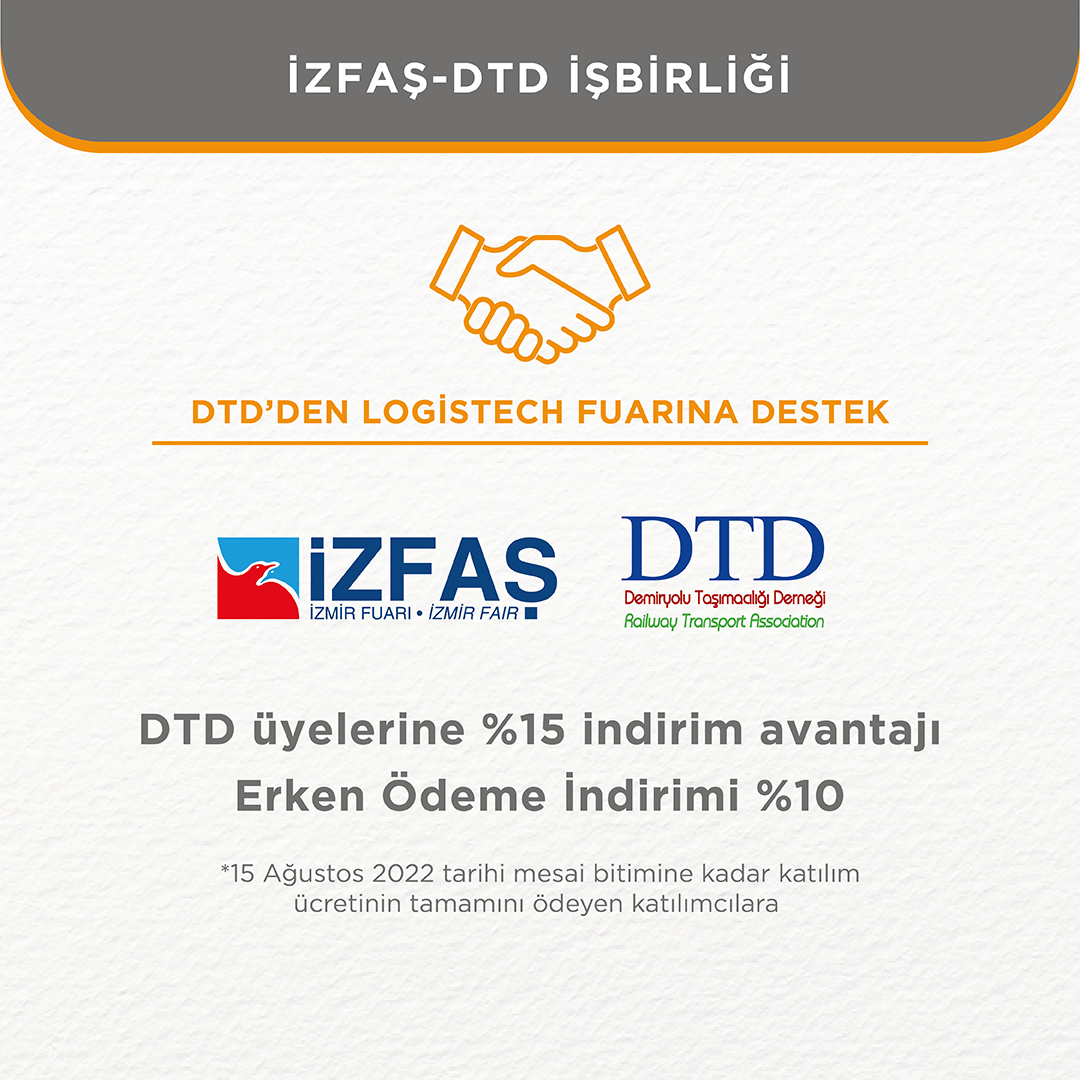